Dr Carr (PhD Bus Adm. MBA) is a seasoned, non-executive director and chair, having held CEO/MD roles in 5 ASX listed companies primarily in the, telecoms, banking, payments and electronic manufacturing sectors and non-executive director roles in 3 others, including 2 as chair.
He is currently a non-executive director Waken by limited (ASX: WAK). Dr Carr first joined the Freshtel board in February 2010. He has formerly held CEO and Board positions on several listed entities in Australia and overseas, most recently as CEO of lntec Limited (ASX:ITQ), and prior was Managing Director of Rubik Financial Limited (ASX:RFL). Previously he has held senior executive positions at IBM, AT&T, and Lucent Technologies and British Telecom. His main experience is related to corporate restructuring and transformation, which has included several JVs and mergers and acquisitions in many countries. Dr Carr left the Board in February 2013 and re-joined Freshtel on 2 May 2014.
The board considers Dr Ken Carr to be an independent director as Dr Carr is free from any business or other relationship that could materially interfere with, or reasonably be perceived to materially interfere with, the independent exercise of his judgement.

Mr Ranawake (BBus, MBA, CPA, FAICD) was elected to the Freshtel board on 23 November 2010. Mr Ranawake has over 20 years of experience in the telecommunications industry in Asia Pacific, Australia, India and China, combined with a strong background in finance, mergers and acquisitions, information systems, sales, change management, strategy and business development acquired across a number of industries. In his most recent role Mr Ranawake was the chief financial officer of Konekt Limited, a ASX listed workplace health solutions provider. Prior to that he was the CFO of Consistel Group in Singapore where he was instrumental in raising funds from Intel Capital and JAFCO Asia. Prior to joining Consistel, Mithila was the CFO of LongReach Group Limited, an ASX listed Australian telecommunications equipment manufacturer and vendor, where he was involved in raising capital and managing its merger. He has held senior management positions in Telstra Corporation, British Telecom and Marconi. Mr Ranawake also has several years of experience in gas, electric and petroleum industries.
The board considers Mithila Nath Ranawake to be an independent director as Mr Ranawake is free from any business or other relationship that could materially interfere with, or reasonably be perceived to materially interfere with, the independent exercise of his judgement.

Mr Roberts (AICD) is a business executive / entrepreneur with over 25 years’ experience in the IT industry in Australia, New Zealand, Asia Pacific, and the United Kingdom. He has extensive strategic IT and commercial experience in business aggregation, business analysis/strategy, sales, marketing, professional services, operations and general management. Mr Roberts has direct experience in building and growing IT and cloud-based companies from start-up to sale.
He has previously been a director of Comops Limited (ASX: COM) and was recently head of strategy and cloud operations at Rubik Financial Limited (ASX: RFL). Mr Roberts was also the deputy chair of the Young and Well Cooperative Research Council, a federally funded not-for-profit organisation focusing on the use of technology to assist well being in young people’s lives.

Ms Tyberek (CA, AICD, BBus) is a chartered accountant with over 25 years experience in financial business management and related technologies in Australia and the UK.
Wendy is the Finance Director and CFO and leads the finance team for FSG, responsible for the finance, compliance and reporting functions within the group. She is a hands-on CFO focussed on achiving results and has extensive experience in leading teams to develop and deliver financially successful technology-based solutions to private and public-sector enterprises. Her previous roles have included senior positions with MYOB, Comops (ASX:COM), Solution 6 and Deloitte

Mr Carter (PhD, MAppFin, BEng, SFFIN, FAICD) is a joint managing director of Kestrel Capital Pty Ltd. He has extensive experience developing and financing technology rich industrials in Australia, Europe and the United States of America. As chairman of Prism Group Holdings (a developer of enterprise management information systems software), he led the restructure and turnaround of its global operations and subsequent sale of the business to a US competitor, delivering significant returns to investors. Previously, Phillip headed a leading United Kingdom technology consulting and investment advisory practice and managed the InterTechnology Fund, recognised by the European Private Equity and Valuations Capital Association (EVCA) as one of the most active development capital funds in Europe. Other current directorships: Kestrel Growth Companies Limited, Tambla Limited and Chant West Holdings Limited. 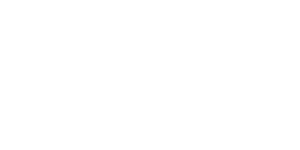 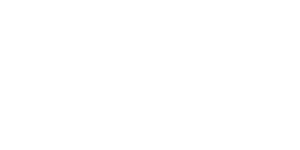 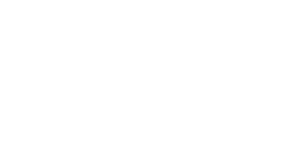 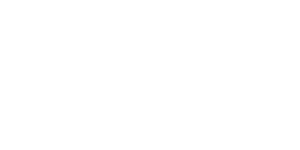 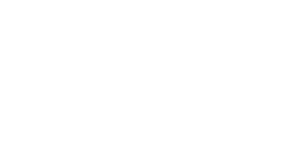 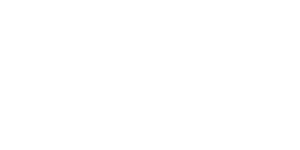 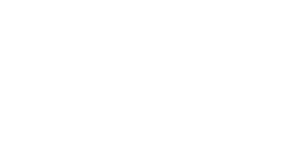 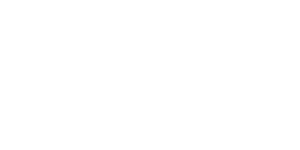 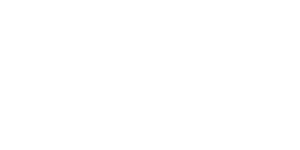 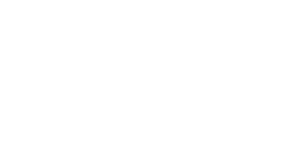 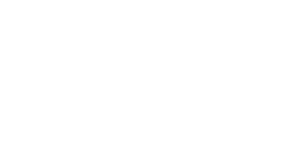